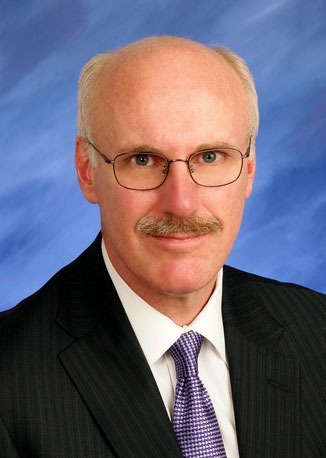 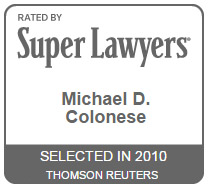 Michael Colonese leads the Plaintiffs Practice Group at Brown Jacobson. Mike is among a select group of Connecticut attorneys who have attained Board Certification by the National Board Trial Advocacy as a Civil Trial Advocate. He is also board certified as a Workers’ Compensation Specialist (fewer than 2% of Connecticut attorneys hold even one of those two designations). His practice is devoted exclusively to representing plaintiffs and claimants in personal injury, employment, workers’ compensation, and complex litigation matters. Mike is a lifelong Connecticut resident. He grew up in Shelton and graduated Magna Cum Laude, with a degree in Economics from UConn in 1982, and received his Law Degree with Honors from UConn in 1985. After beginning his law career with the Hartford firm of Day, Berry & Howard (now Day Pitney), Mike joined Brown Jacobson in 1987. He has been the firm’s president since 2000. Mike is passionate about providing strong advocacy on behalf of the little guy against the big and powerful interests and believes that the best way to assure a fair settlement is by thoroughly preparing every case as if it will be going to trial.

University of Connecticut School of Law, 1985 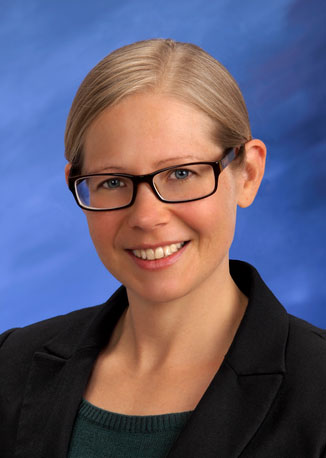 Cassie Jameson graduated Summa Cum Laude from Quinnipiac University School of Law in 2009, where she won awards for distinguished academic achievement, excellence in oral advocacy, and outstanding legal scholarship. Following law school, Cassie served as a law clerk to the Honorable Bethany J. Alvord of the Appellate Court of Connecticut. In 2010, she joined Brown Jacobson, where she currently practices civil litigation including employment and personal injury law, and appellate advocacy. Cassie has researched and briefed a variety of Appellate issues and has successfully argued before the Connecticut Supreme Court. She is a member of the Connecticut Bar Association’s House of Delegates and former member of the Board of Governors.

The United States Court of Appeals for the Second Circuit 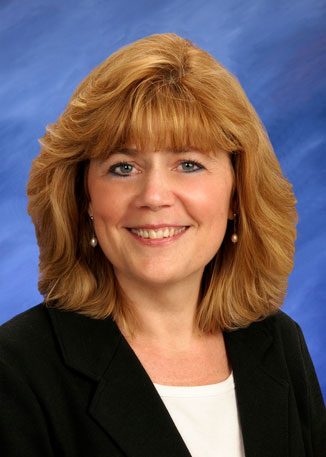 Linda Slonski has been employed in the legal field for over 30 years and is an essential member of the Plaintiffs Practice Group. She obtained her paralegal certificate from UConn and for the past 16 years has worked closely with Attorney Michael Colonese in the areas of personal injury litigation and workers’ compensation. She is a member of the Central Connecticut Paralegal Association and the Connecticut Bar Association. She brings professionalism and compassion to her job and is dedicated to helping clients get through a difficult time in their lives. 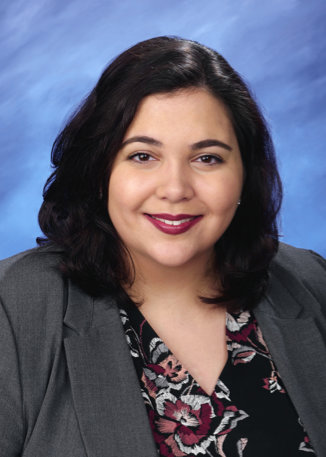 Ashley E. Palma graduated from the University of Connecticut School of Law in 2017. During her law school career, she was named a University of Connecticut Scholar and Thomas G. Merrill Scholar, and was awarded the University of Connecticut’s Outstanding Senior Women Academic Achievement Award. She was also President of the Women Law Student’s Association, and worked with the Admissions Office and Office of Student Services for two of her three years in law school. Eager to take as many classes in college as possible, she pursued a double major in Political Science and Cultural Foundations for 21st Century Diplomacy, with a minor in Middle East Studies, and graduated magna cum laude. In her spare time, Ashley enjoys travel, cooking, and brushing up on her Portuguese, Spanish, French, Chinese, and Arabic.

U.S. Court of Appeals for the Second Circuit