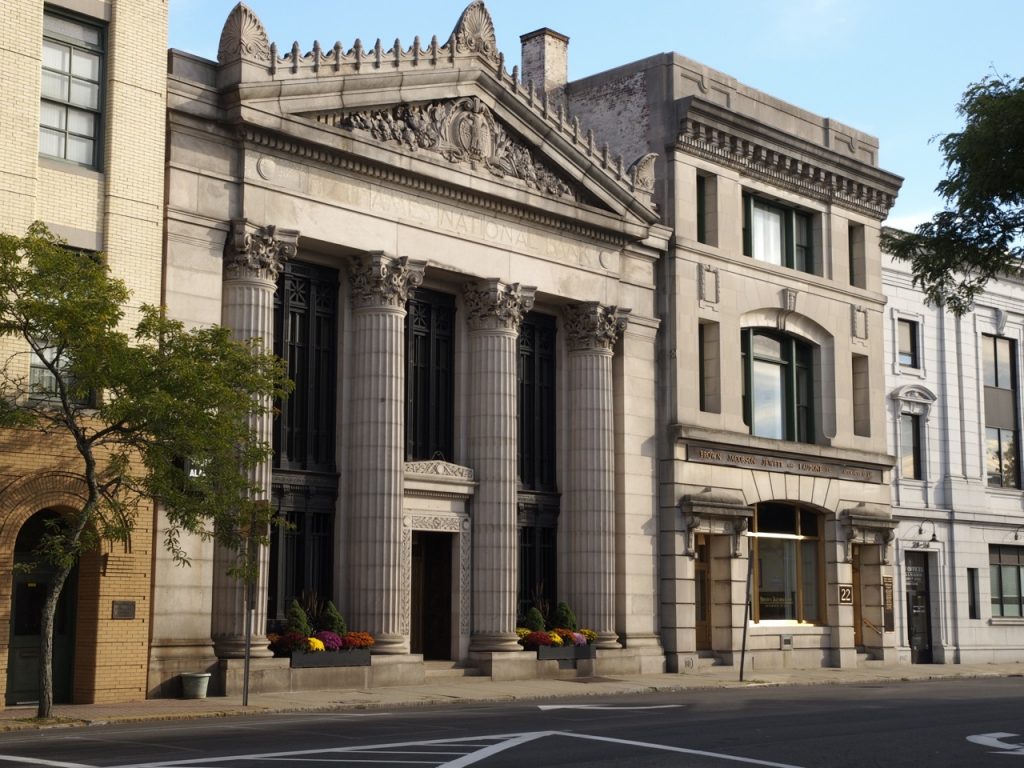 Throughout the firm’s history, its attorneys have demonstrated their commitment to community service through an impressive array of leadership roles in state government as well as civic and charitable organizations. Some of these leadership roles include: Lieutenant Governor of Connecticut; Majority Leader of the State Senate; State’s Attorney for New London County; president of the Connecticut Bar Association; presidents of hospitals, banks and community organizations; and members of boards of municipalities and major financial institutions.

Brown Jacobson has been a dynamic presence in eastern Connecticut for over 50 years. Founded in May 1966, lawyers from two long-established firms combined to form Brown, Jacobson, Jewett and Laudone. Initially focused on litigation, the practice expanded quickly to include commercial law, banking and real estate law, estate planning, and most recently Indian law. In 1990, the name of the firm was changed to Brown, Jacobson, Tillinghast, Lahan & King, P.C., and in 2000 it was shortened to the current Brown Jacobson P.C. 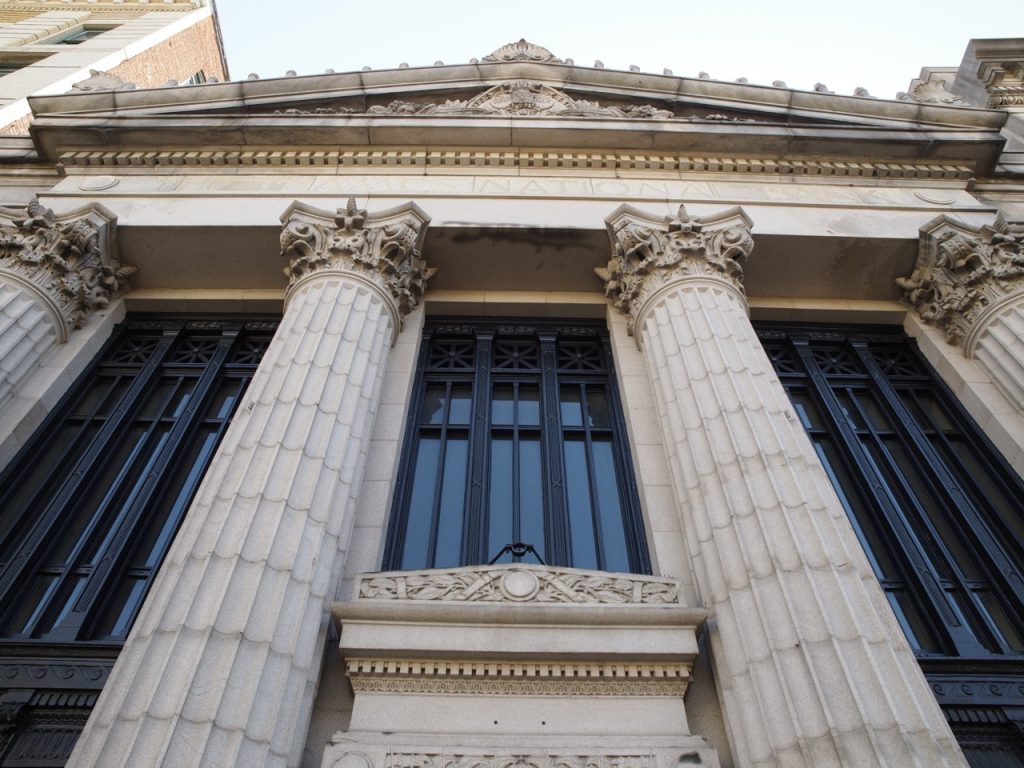